When a certain voltage or current is applied at both ends of the electromagnetic relay coil, the magnetic flux generated by the coil passes through the magnetic circuit composed of the iron core, the yoke, the armature and the working air gap of the magnetic circuit. Under the action of the magnetic field, the armature attracts to the polar surface of the iron core, so as to push the normally closed contact to open and the normally open contact to close; When the voltage or current at both ends of the coil is less than a certain value, and the mechanical force is greater than the electromagnetic force, the armature returns to the initial state, the normally open contact is disconnected, and the normally closed contact is connected.
Then, the automobile relay can be regarded as a collection of two parts: the control circuit of coil operation and the main circuit of contact operation. In the control circuit of the relay, there is only a small working current, because the contact capacity of the operating switch is small, it can not be used to directly control the load with large power consumption, only through the contact of the relay to control its on-off.
Relay is not only a control switch, but also a control object (actuator). Take the fuel pump relay as an example, it is the control switch of the fuel pump, but the coil of the fuel pump relay can form a loop through the ground point of the ECU only when the driving triode in the ECU is on. 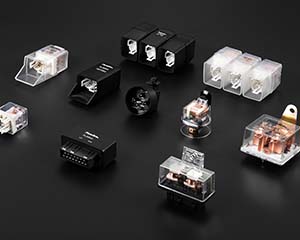 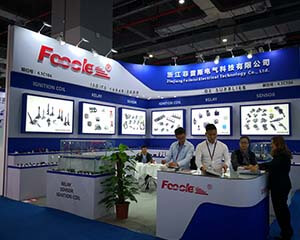 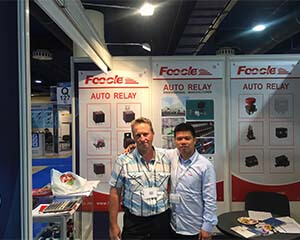 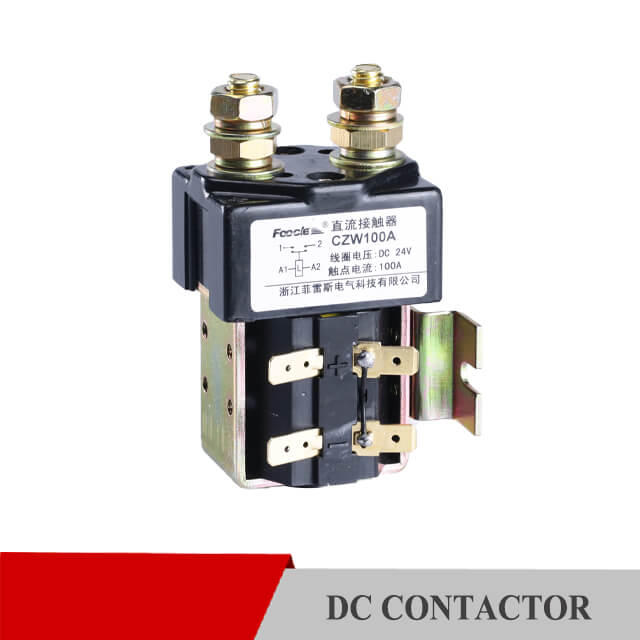 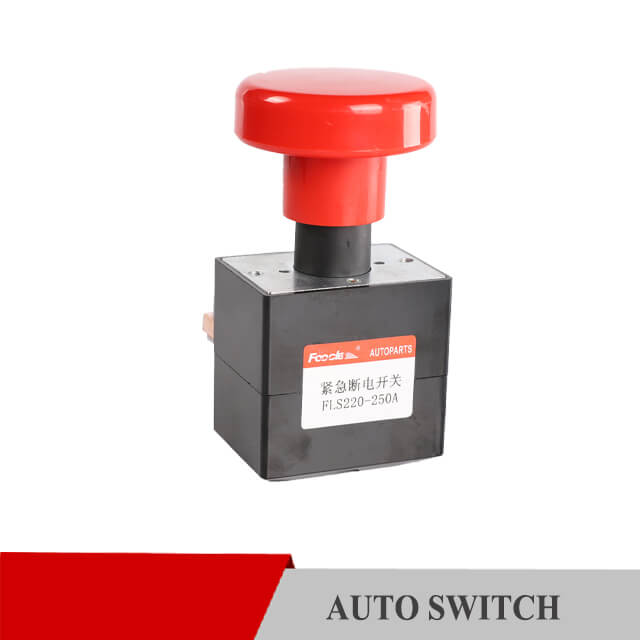 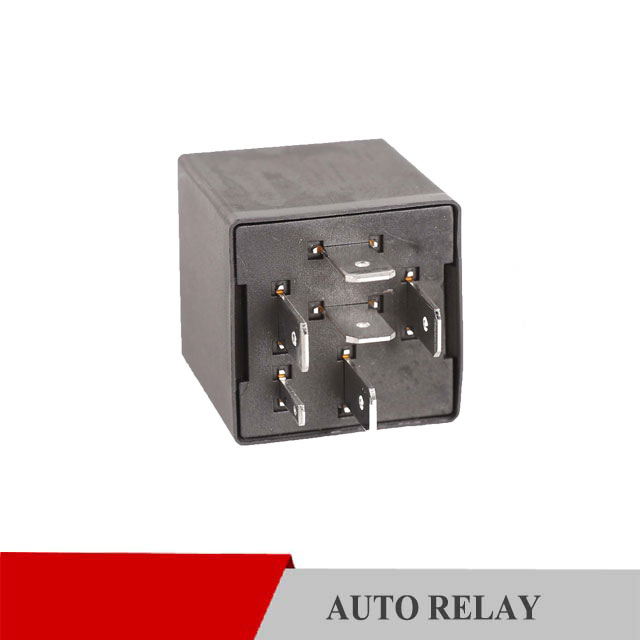 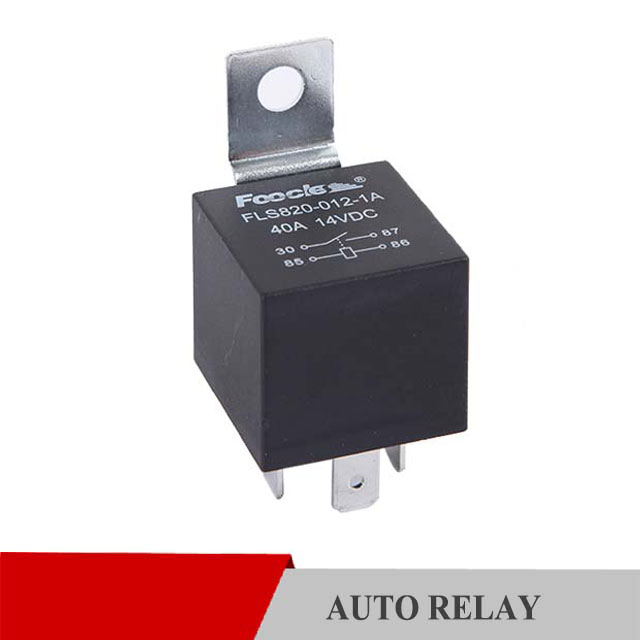